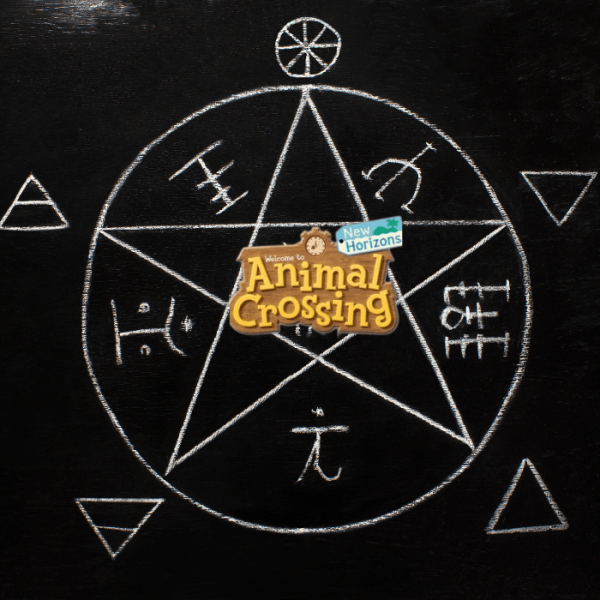 3 Reasons Animal Crossing New Horizons Might be a Cult Simulator

Sounds like Tom Nook has been doing some shady things over in Animal Crossing shall we take a look?

It’s no secret that Nintendo's Animal Crossing New Horizons has been a mega success. With people sheltering in their homes and social distancing, New Horizons has allowed people to live vicariously through their avatars. This peaceful game with its abundant customizations, social gameplay, frequent content updates, seems like the perfect calming distraction from the craziness that is 2020. But what if New Horizons wasn’t the nice little game you thought? While the game on the surface seems like an innocent social simulation, it seems there’s something a little off with Tom Nook and his island paradise. Here are three reasons Animal Crossing New Horizons may in fact be a cult simulator. 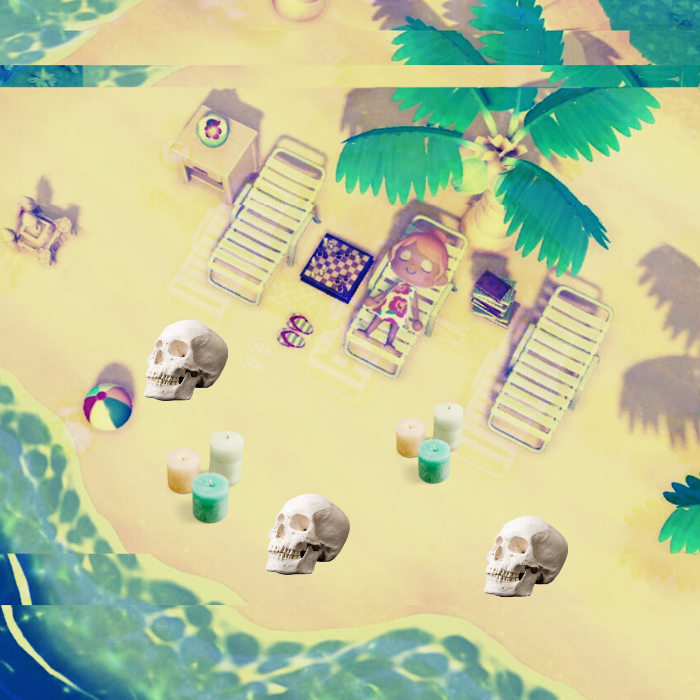 1. You live on a communal island

When you start New Horizons, you and a small band of characters including Tom Nook and his two nephews Timmy and Tommy, find yourselves on a deserted island. Your mission is to start a new community on the island by building up infrastructure and growing the population. Throughout the game, your neighbors on the island will give you items, and you are encouraged to offer items periodically back to your neighbors. Not only that but the game feels very communal, It really feels like all your hard work is not just for yourself but for the greater good of your island community. This sounds like how a lot of cults start, by separating from the rest of society and creating their own communities with some form of shared living. 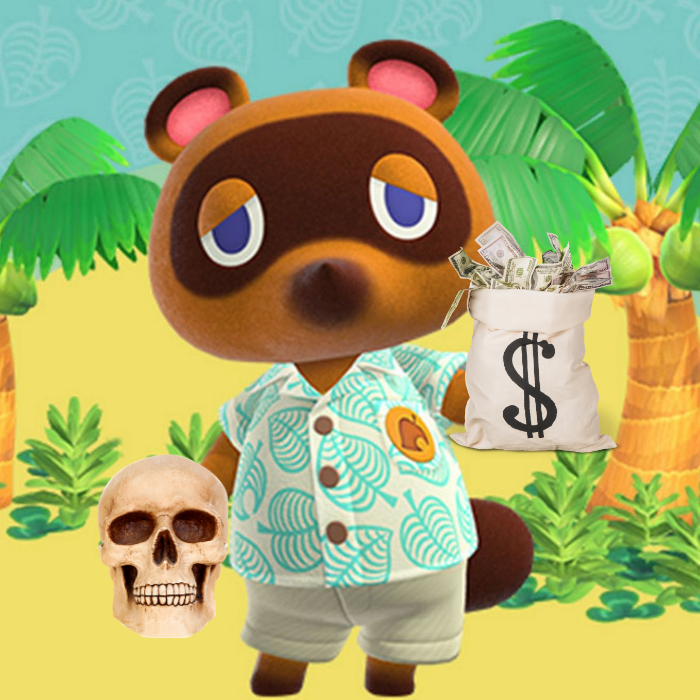 2. Tom Nook controls all the money and labor on the island

If there is one thing we all know about playing New Horizons it’s that everything has a  cost. Sure, there are few free things and incentives like Nook Miles and selling items at Nook’s Cranny, but if you want to get anything substantial done on your island it’s going to cost you. Tom Nook always has a price, from expanding your house, to building a bridge, to buying recipe packs, you’re almost always forking over some crazy summ to Tom and his cronies (I’m looking at you Timmy and Tommy). Not only does Tom Nook control the income and debts on the island but he carefully manipulates you into working insanely hard to create an island worthy of his and Isabelle’s 5-star rating. The only time Tom does anything is when you’re willing to pay him. It all sounds downright fiendish! It’s not uncommon for cult leaders in the real world to expect members to give up their hard-earned money for the “betterment of the community”.  In reality, they're probably pocketing the money and giving special treatment to those closest to them (again looking at you Timmy and Tommy). To top it off cult leaders will expect followers to do large amounts of work, all while the leader sits back and benefits from the toil of their adoring followers. Are the parallels freaking you out yet? 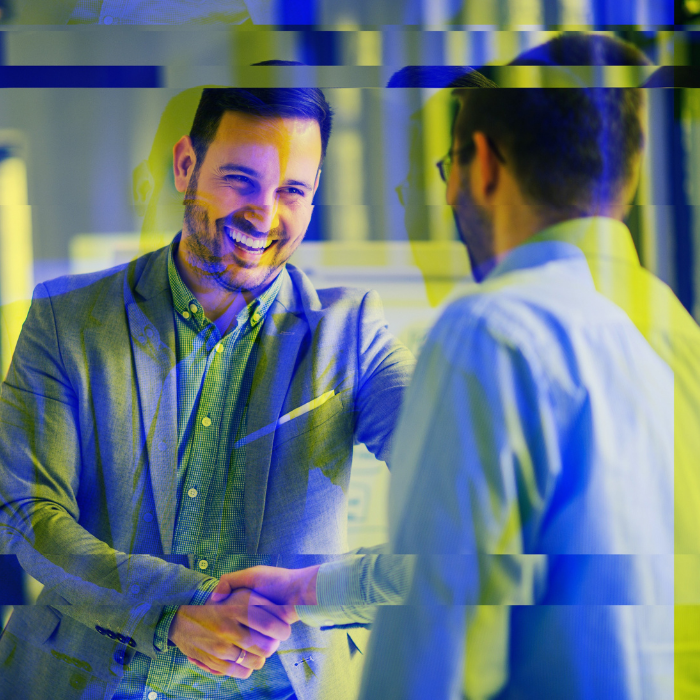 3. You have to recruit other people to your island

Part of the adjective of New Horizons is to entice characters to move to your island. Whether you encounter a new character while on an undisclosed island, or a visitor spends the night at your campsite, if you have an opening on your island your number one goal when you to get them to move to your island. Sure you want your new Island to flourish, and to do that you need people (or animals) to do that, but combined with the other cult similarities, doesn’t it seem a little strange how aggressively you want other characters to abandon their lives, their friends, and their families and isolate themselves on your little island? Cults usually set a priority on recruitment by proselytizing about the virtues of their way of life. Cults can also be very choosy about who they let into their communities, and when found worthy to join the cult, often new recruits are cut off from friends and family. Sounds a lot like what you do when that squid visits your campsite, isn’t it?

So what do you think, do you think there are some pretty spooky similarities? I mean, you are isolated on an island run by a fat, demanding raccoon who takes all your money and puts you in perpetual debt. You’re running around like a mad person trying to create an island infrastructure that will be good enough for your island overlords, while said overlords give kickbacks to their closest lackeys, and you’re compelled to recruit other characters to be on your island. If the game asks you to start drinking kool-aid you may want to stop playing for good. It’s probably all just a coincidence, or it could be that Nintendo is working with a shadow organization that wants to subliminally desensitize us to the danger of cults, and then enslave us in one giant cult in a seize for power. Who knows, it’s 2020 at this point anything is possible.

What are your thoughts? 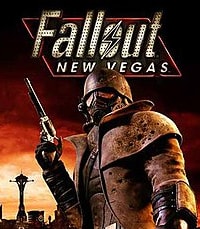 Games Revealed is a BunnyStrike Project where we strive to learn more about the games we love and share it with other people. We push ourselves to make the best games quizzes out there. We search for the best sources to create the best content like podcasts, quizzes, articles, and news. We strive for the best gaming community!

Find the podcast at

Thank you for joining our community | 2020 © BunnyStrike LLC